The acting ICE director unveiled new plans to crack down on sanctuary cities, including the hiring of 10,000 more agents.

Thomas Homan told the Washington Examiner that he sees sanctuary cities like Los Angeles, San Francisco, New York City and Chicago as “ludicrous” and plans to direct the extra agents to those areas.

“In the America I grew up in, cities didn’t shield people who violated the law,” he said.

Homan blasted state and local authorities who do not cooperate with ICE’s efforts to deport illegal immigrants after they’re arrested. He said the strategy makes it more dangerous for ICE agents, who then must try to track down the suspects on the streets.

He said ICE will continue to place the higher priority on criminal aliens and those who represent a threat to the community.

Speaking to Neil Cavuto last week, Homan said those who cross the border illegally can no longer assume no one is looking for them.

“President Trump basically told us you can now do your job, you will enforce laws on your books. There’s no population of alien that’s off the table anymore and we’ve been waiting on that for a decade now,” said Homan.

The Department of Homeland Security is focusing on the San Diego area and the Rio Grande Valley as the highest priority areas for the wall. 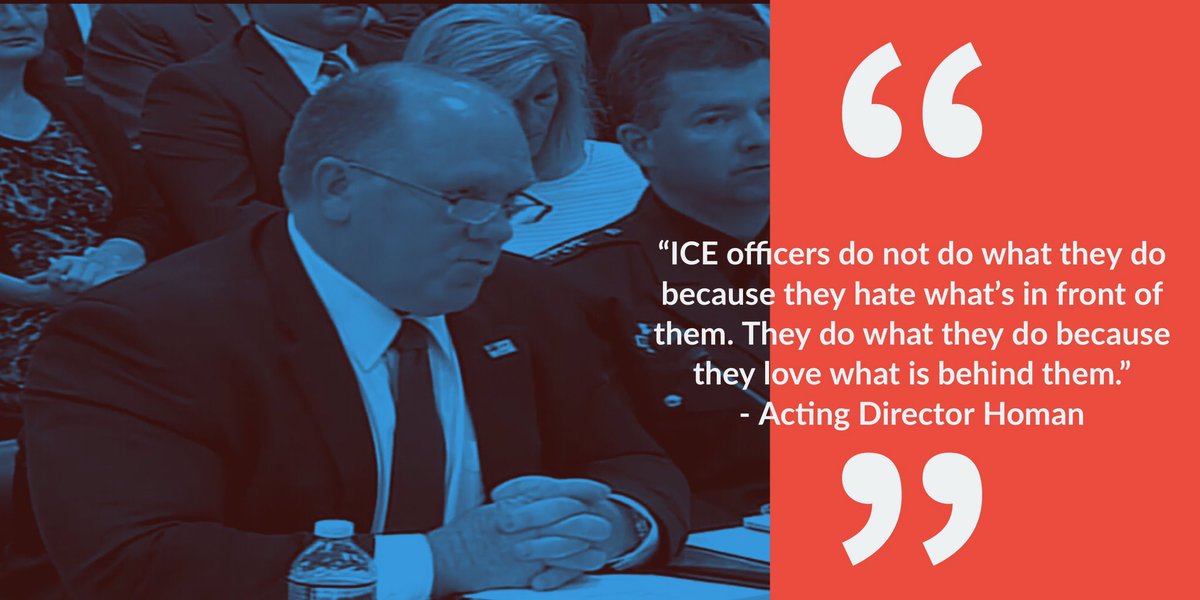 Adding 10,000 new agents may seem a bit excessive, but when you consider that there are upwards of 10 million illegal immigrants in the US, it puts it more in perspective.

The sanctuary city policies create more fear in immigrants by forcing agents to hunt down fugitives at their homes or work. So if those cities really want to tamp down the fear in the immigrant community they would want the ICE agents coming to their jails. But then it’s not really about tamping down their fear, it’s about defying Trump, so here we are adding on more agents that cost us all money.

In this instance, however, this could be money well spent. Evidently news of the crackdowns is making its way south, because National Border Patrol Council President Brandon Judd said on Monday that illegal crossings were already down in the spring but the Border Patrol estimates that it’s now been cut nearly in half, registering only 53% as many crossings as in the same period last year.

It is ludicrous for cities to shield people who have broken the law, but having fewer people to process at the border will offset at least a small portion of the costs incurred by the sanctuary cities’ lack of cooperation.  After eight years of having their hands tied, ICE and the Border Patrol have the green light to do their job. Go get ’em boys.