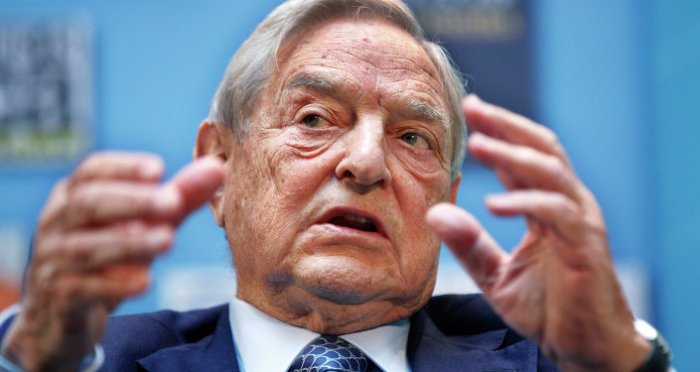 “There has been a budget of $11 million for global warming grants in the U.S. Programs budget for the last several years,” the memo reads. “This budget item captures George Soros’s commitment of $10 million per year for three years to Al Gore’s Alliance for Climate Protection, which conducts public education on the climate issue in pursuit of creating political space for aggressive U.S. action in line with what scientists say is necessary to put our nation on a path to reducing its outsize carbon dioxide emissions.”

It’s unclear what year the memo was sent, but the Gore co-founded Alliance for Climate Protection (ACP) was established in 2006 and lasted until it became The Climate Reality Project in July 2011. In 2008, the Alliance launched a $300 million campaign to encourage “Americans to push for aggressive reductions in greenhouse gas emissions,” The Washington Post reported. 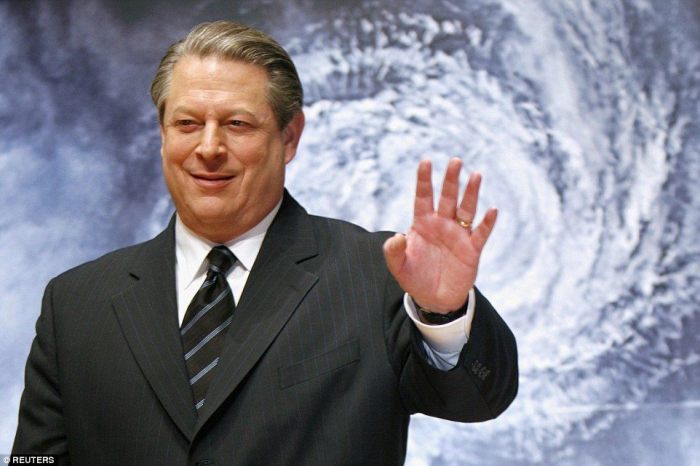 ACP got $10 million from the Open Society Institute (OSI) in 2008, according to the nonprofit’s tax filings. OSI handed over another $5 million to ACP in 2009, according to tax filings. The investigative reporting group ProPublica keeps a database that has OSI tax returns from 2000 to 2013. TheDCNF could not find other years where OSI gave money to ACP.

OSI is primarily a grant-making nonprofit that hands out millions of dollars every year to mostly left-wing causes. Now called the Open Society Foundations, Soros’s nonprofit has handed out more than $13 billion over the last three decades.

“This budget item also allows for the renewal of U.S. Programs’ long-standing support of the Energy Action Coalition, which is the lead organizer of the youth climate movement in the U.S., the memo reads.

“We are also including a placeholder for an additional $2 million, pending discussion about and development of OSI’s global warming agenda,” the memo reads. “There is a memo from Nancy Youman in the strategic plans binder that recommends pathways forward for OSI on the climate issue – in the U.S., as well as in other parts of the Open Society Network.”

Most of our readers are familiar with George Soros. He is a multi-billionaire who is hell-bent on achieving a global government, which necessarily means that he has plans for major upheavals in the governance of our United States. Obviously, he’s also a pro-Climate Change proponent, thus his funding of Al Gore. By the end of 2015, he’d also contributed over $8 million dollars to groups supporting Hillary Clinton so you can see that he puts his money where his mouth is – contributing to liberal causes. If Hillary was to win the presidency, you can bet your bottom dollar that Soros will be pulling the strings, controlling the wrinkly old crone to do his bidding.

He is an evil, evil man. I’ve said it before, but it still serves to illustrate how evil he is: it’s said that when Satan curses, he uses Soros’ name.

I’d mention some of the organizations that Soros funds via his Open Society Institute, but the space available couldn’t do it justice. I suggest that anyone who is interested in learning the length and breadth of Soros’ influence go to Discover the Networks and do a little research.

Like Loading...
‹ A Pesky Truth scientific study: how big is a fart?
Obama plays 300th round of golf while Louisiana drowns – is that presidential? ›